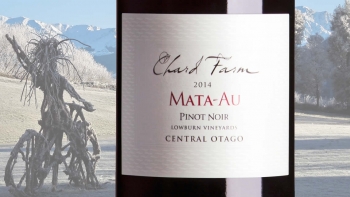 “If Central Otago wine producers think they can produce premium quality wine, they are seriously deluding themselves.” - famous winewriter, quoted in 1993 - now anonymous

It is safe to say the founder of Chard Farm was up against heavy criticism for trying to plant a vineyard in Otago. Arriving in Queenstown in 1987, when local wine was virtually non-existent, Rob Hay put his wine-making studies from Germany to good use, and set about transforming Chard Farm into a vineyard......